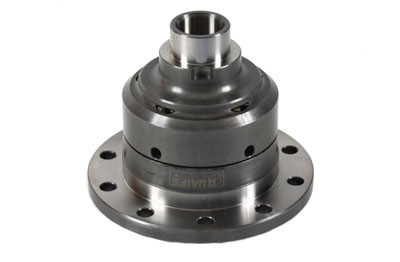 The Quaife ATB Helical LSD differential has many benefits over a standard open differential, including maximising traction and minimizing wheel spin, eliminating torque steer and snatching at the front axle compared to conventional LSD units, and a maintenance-free design which retains the standard oil lubrication.

The Quaife ATB Helical LSD differential is also now subject to a lifetime warranty (subject to terms and conditions).

This product is available direct from QUAIFE, please confirm your application using the attached technical drawing.